Saw a balloon or two: 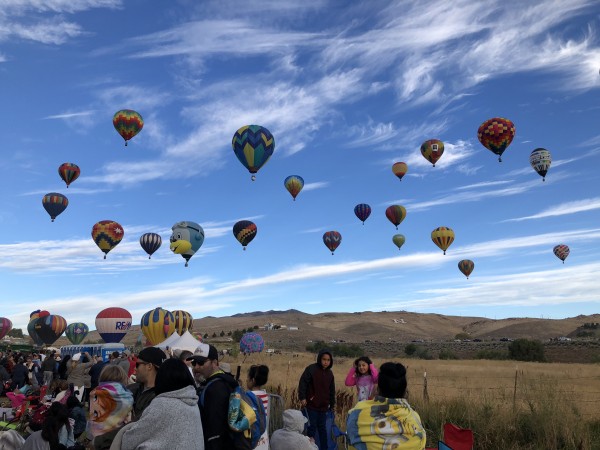 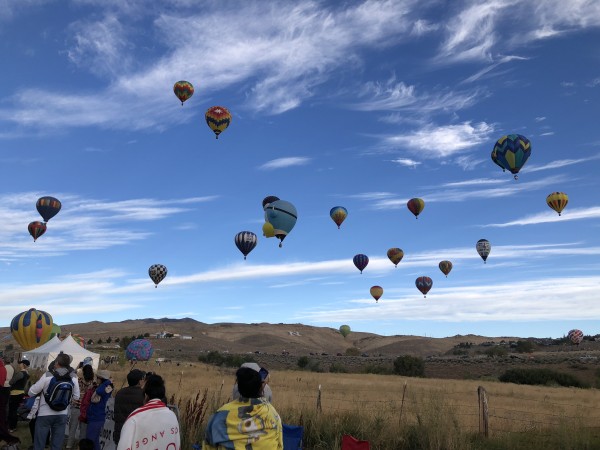 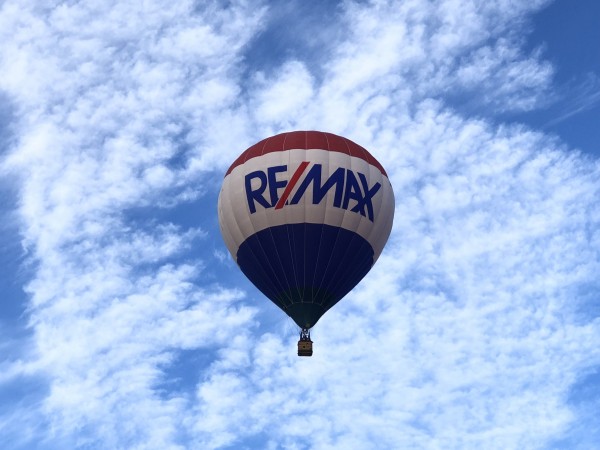 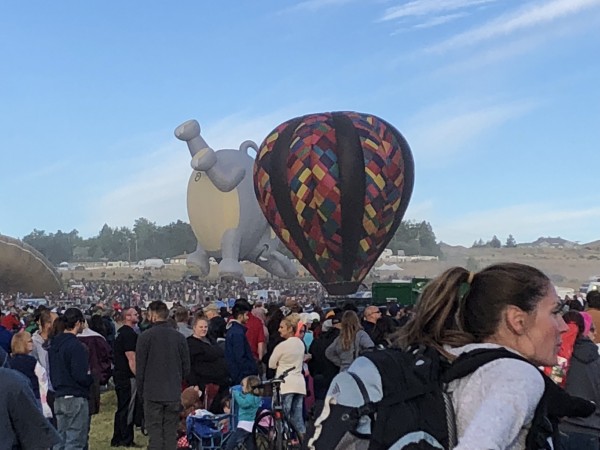 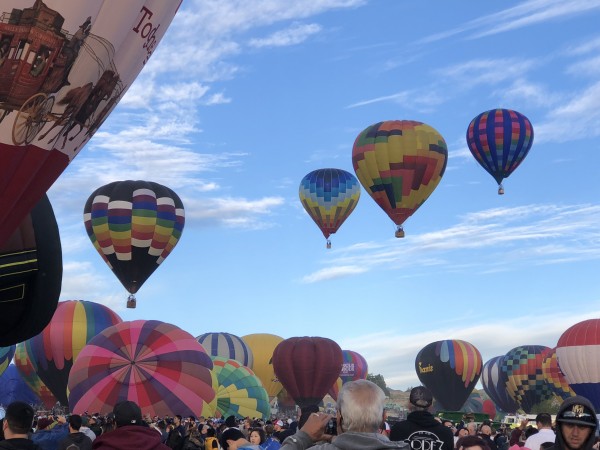 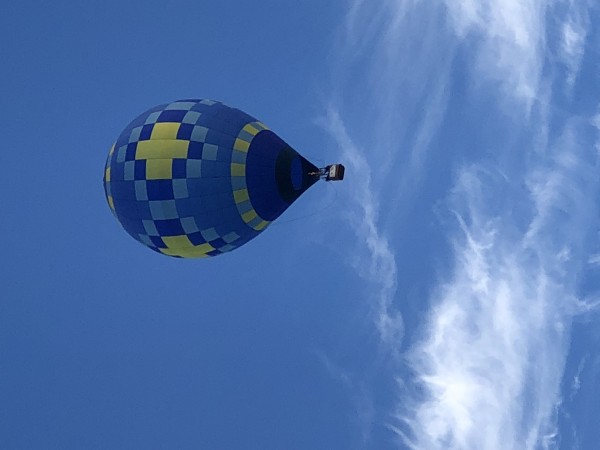 And a couple more, still trying to get off the ground when I snapped the pics: 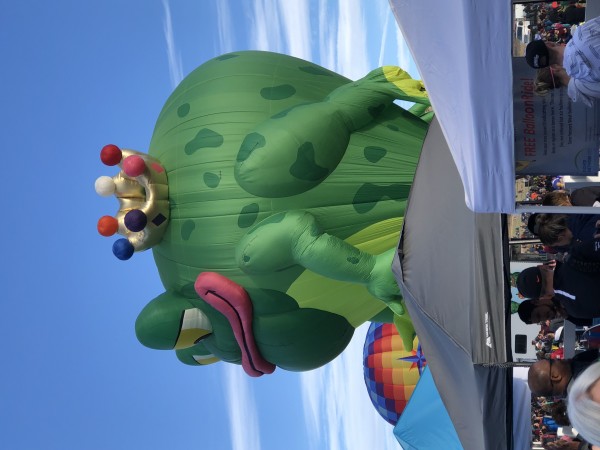 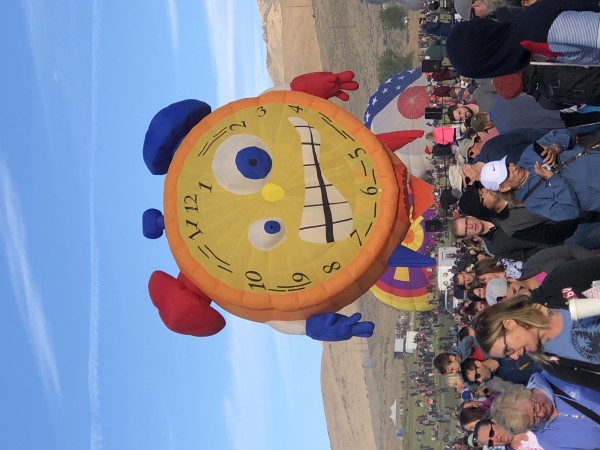 And one of the "dawn patrol" that launches early at 5:30am. They look really cool when they hit the gas burner. It lights up the whole balloon. 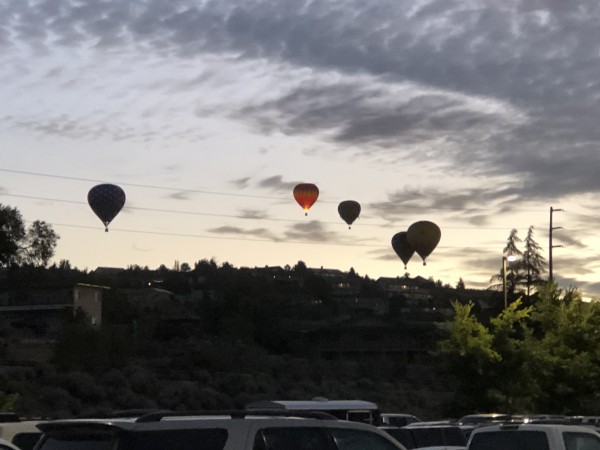 All in all, there was almost as much hot air as OUP puts out.

On the way up to Reno, you pass thru Donner Pass where the Donner Party got stuck trying to come to gold rush era California and ate it's dead to survive: 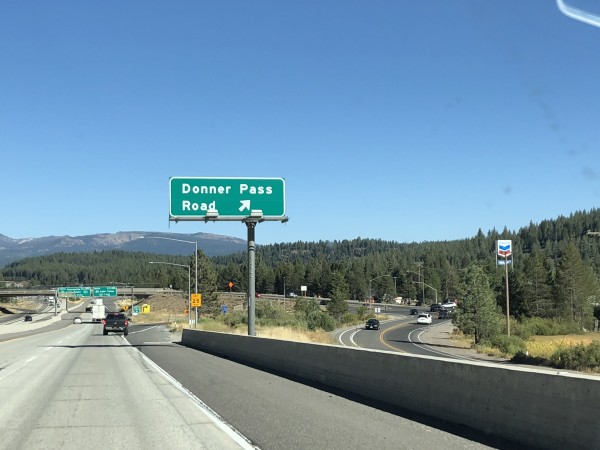 Nowadays the town of Truckee is there and there's a few ski resorts a stone's throw away.

Here's a picture of coming up on Reno. It's all high desert up there: 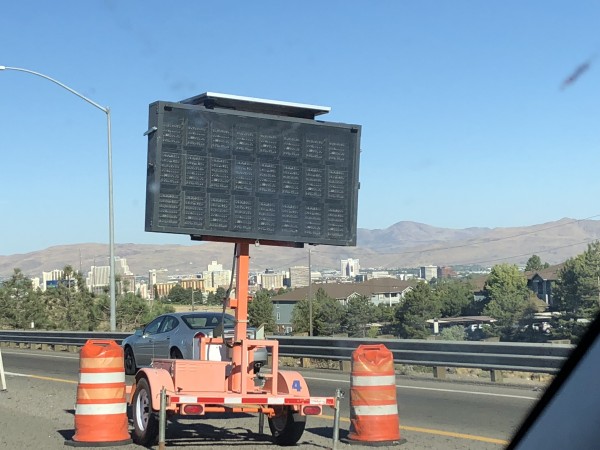 Also, for those of you who may have wondered about Trump's remarks about California's poor forest management... The underbrush is BADLY overgrown everywhere: 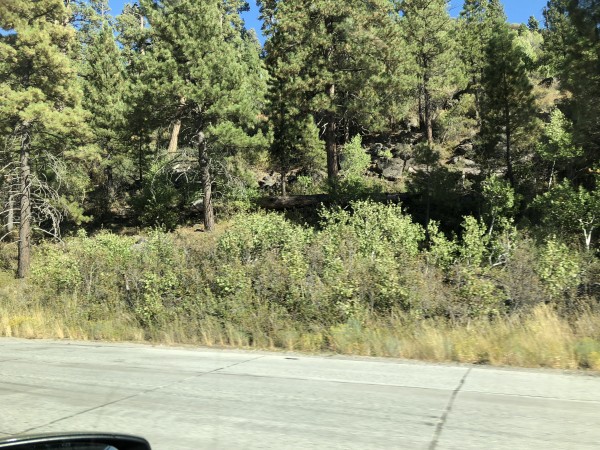 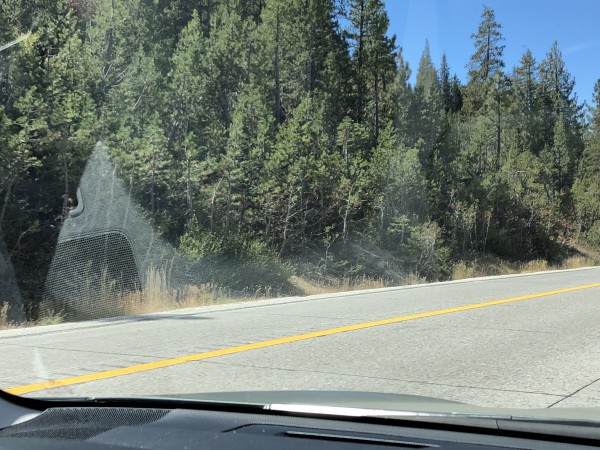 That's everywhere from 20 miles outside of Sacramento to so far up nothing much grows anymore. Environmental extremists sue every time there's talk of clearing some of the underbrush and then blame global warming and climate change for the severity of the fires here.

That intended not so much as a pro or anti Trump comment as visual proof of how broken the media and system here is. The other half of Trump''s comment about "diverting" water to the Pacific was comical. Rivers run to the ocean. Even with the asinine amount of water we send to Southern Ca, there's still enough water to get by up here.
Rec Tec 680
Weber 22" Premium Kettle Grill in Green

I am determined to sustain myself as long as possible & die like a soldier who never forgets what is due to his own honor & that of his country—Victory or Death. William Barret Travis - Lt. Col. comdt "The Alamo"
Top
Post Reply
3 posts • Page 1 of 1