Any food other than BBQ or Grilled.

Ok, so basically every year we end up wasting pumpkins because we wait too long to bake them for Pumpkin This & Pumpkin That.
This year we had a few Pumpkins that were given to us by a friend that owns a Produce Farm Store.
So, these were Cleaned and Baked at 375 for 50 minutes, then scooped out the Flesh and Mashed Mashed and Mashed till they were almost a Puree.
Added Brown and White Sugar, Molasses, Ginger,Cloves,Evaporated Milk,Salt,Eggs and Fireball Whiskey.
Baked one in the Convection Oven and the other in our newly acquired NuWave that we are blessed with from our Long Island Friends who were looking out for us by tracking one down and shipping it to us

Once again, PB and Sailor K ROCKS !!
While these were outside cooling off under a " makeshift " shelter, I put the Kitchen Aid Bowl in the Chest Freezer along with some Heavy Cream, Milk, and Kentucky Bourbon.
Mixed up some Confectioners Sugar, Vanilla Extract and after the Bowl was Iced Up, everything went into the Mixer on High for 3 minutes.

Whipped Topping = Best I've ever had, the Bourbon adds a nice twist to it.
As for the Pumpkin Pie = The absolute BEST tasting Pumpkin Pie we've Ever had!
Grandma was even blown away at how Moist it was. The Fireball Whiskey was present, but not so much on the " Alcohol " content but the Cinnamon really showed up.
Never again will I use Libbys Puree ( not that there is anything wrong with it cuz it's really good ) but libbys doesn't give you the same texture.

Anyways, I'll stop rattling on and just show the goods 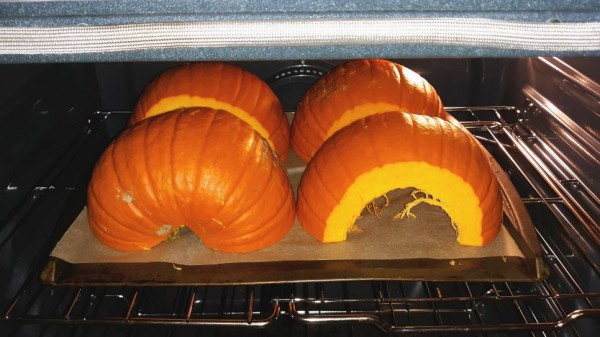 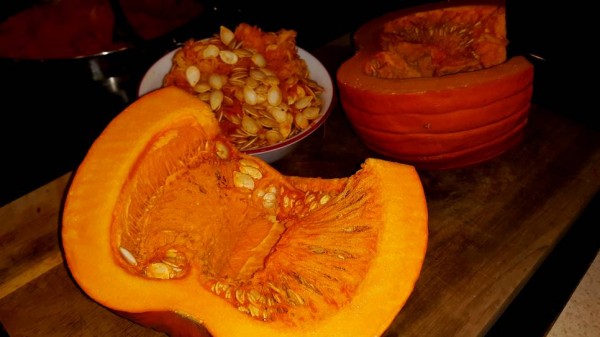 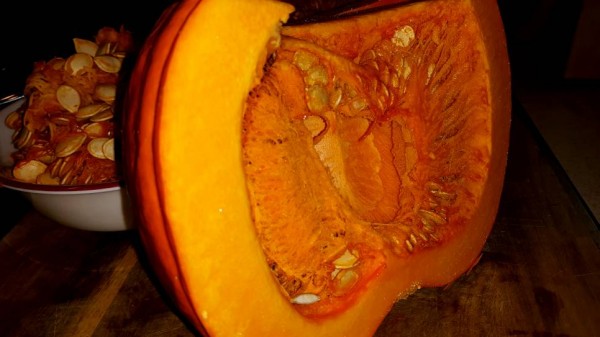 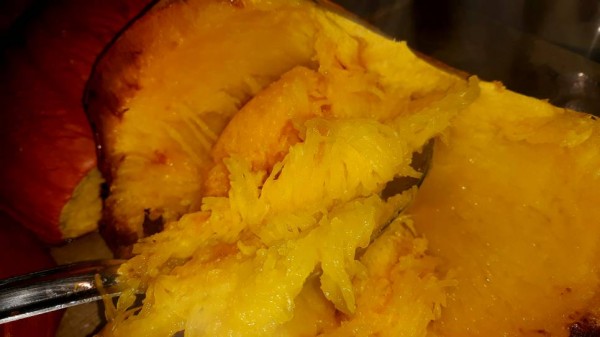 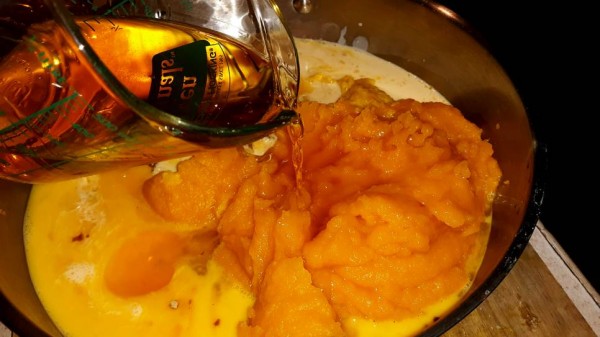 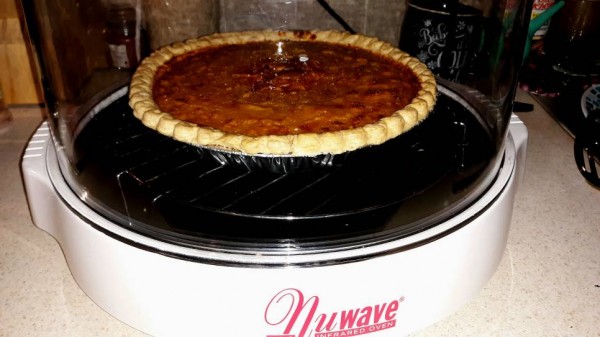 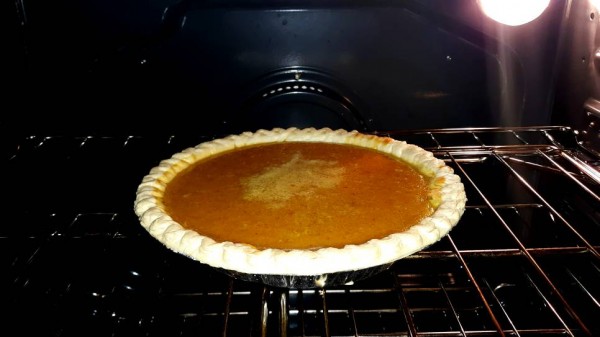 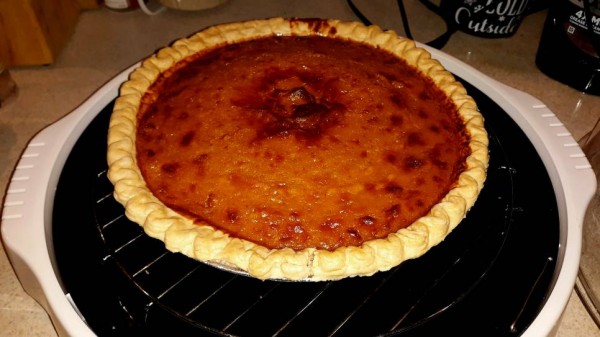 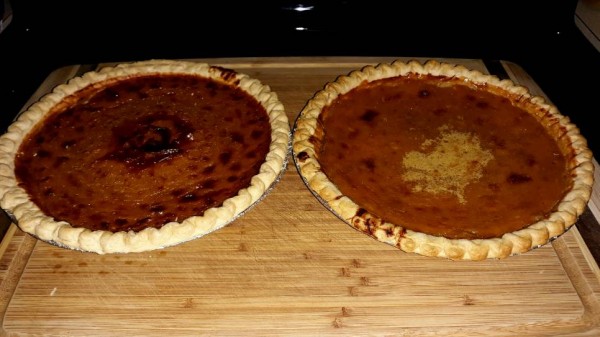 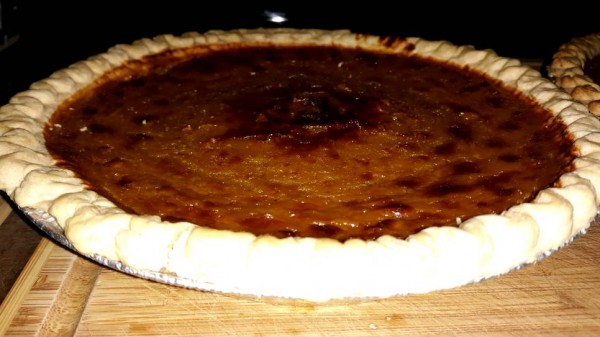 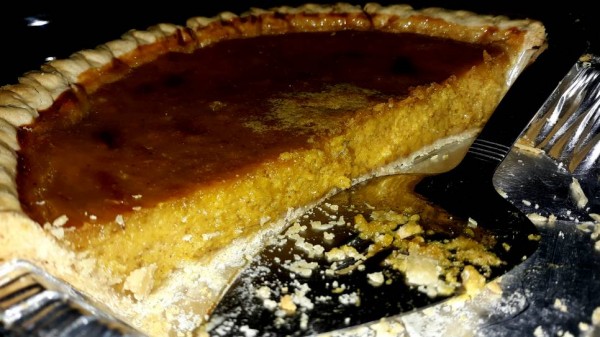 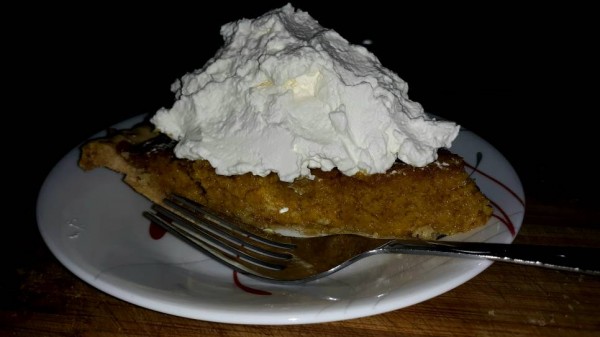 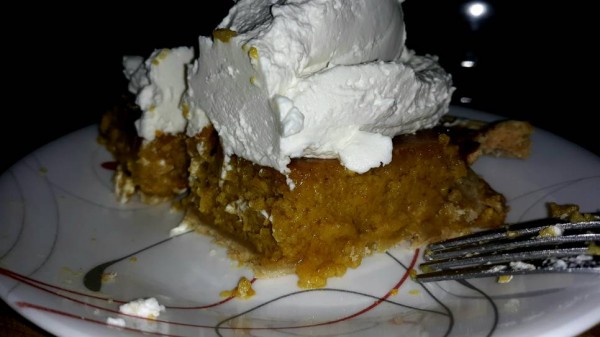 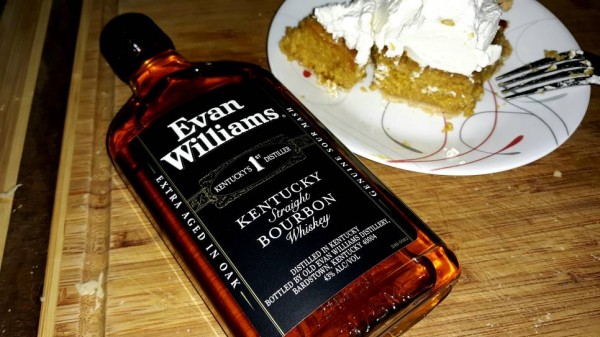 Tx guys !
I was planning on taking a big old hunk of it to work today but I'll probably get Mugged!! 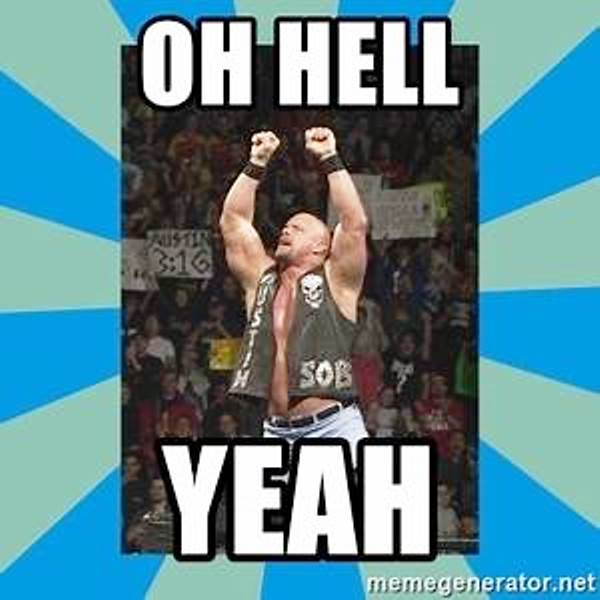 We're glad to see that you're already putting the Nuwave to good use.

Here, we use canned pumpkin for soup.

I guess I did good if Mr Austin approves

We're glad to see that you're already putting the Nuwave to good use.

Here, we use canned pumpkin for soup.

Thx Sailor, I must be honest and say that I've never had Pumpkin Soup before ...

just saw this and … I'm all in

Return to “The Outpost - Cooking any grub other than BBQ”